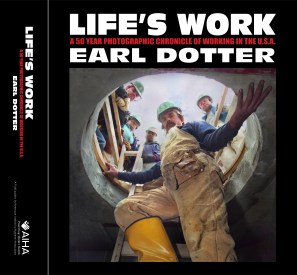 One Small Step for Scientific Integrity at Federal Agencies January 23, 2022
SCOTUS Poised to Decimate Reproductive Rights December 5, 2021
With New Rule, Process of Rebuilding Title X Family Planning Network Begins October 17, 2021
Supreme Court Decision is the Beginning of the End for Abortion Rights September 6, 2021
Public health in an era of Big Tech: A call for a “Health in All Policies” approach August 17, 2021