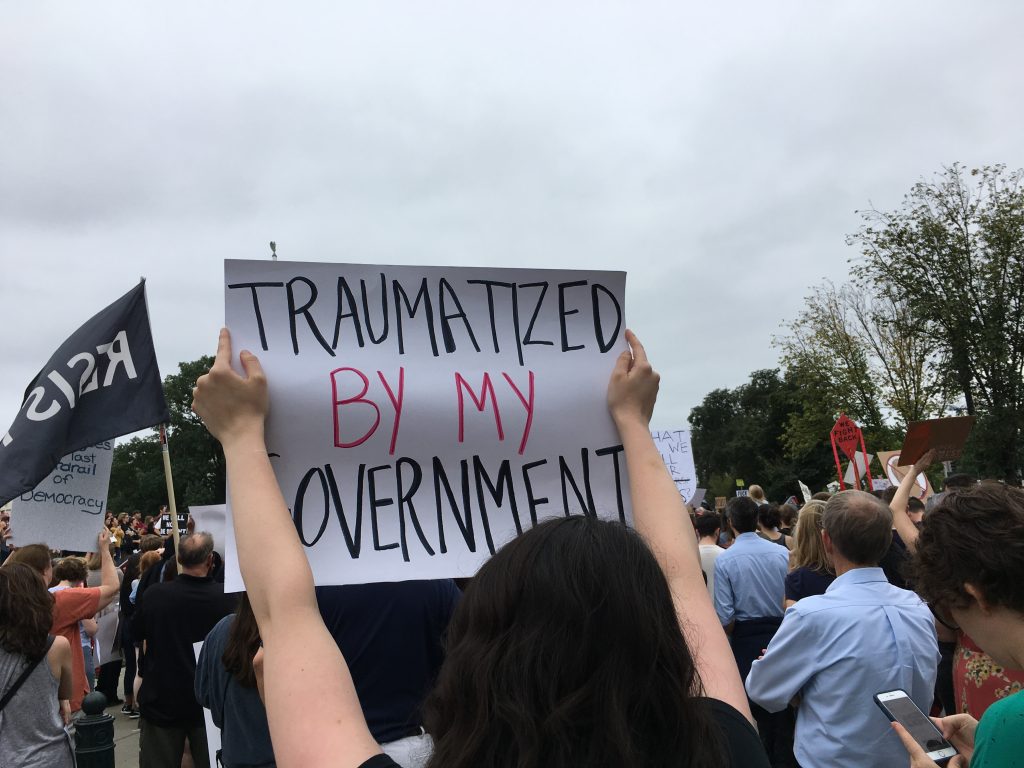 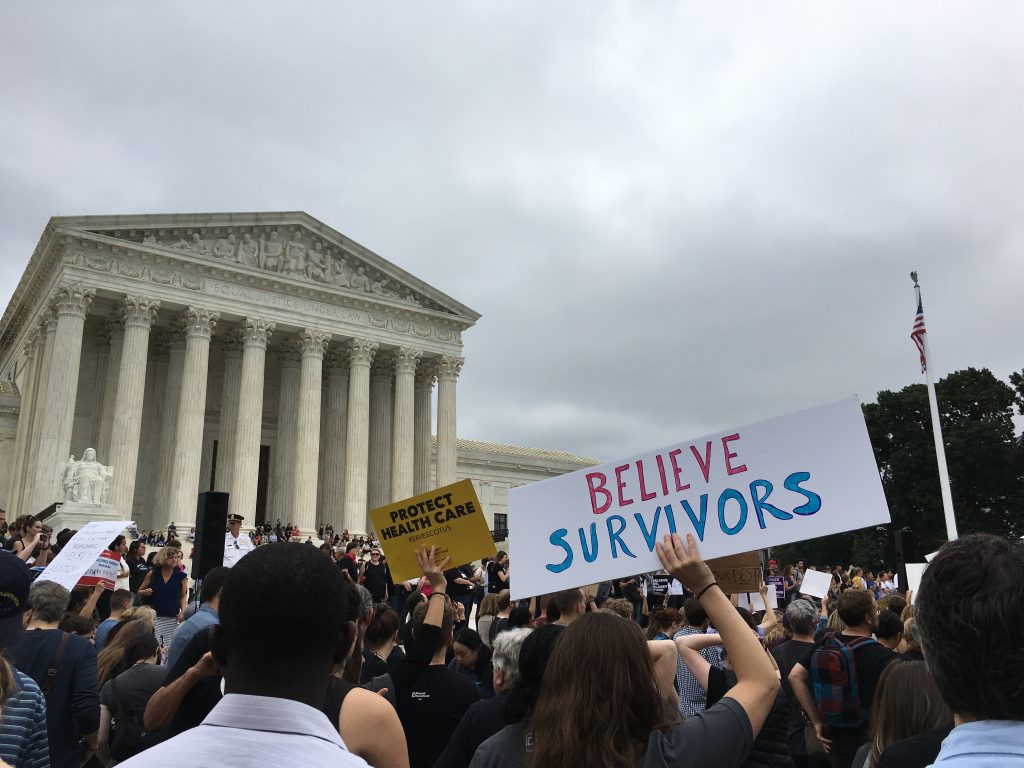 Congress, evidence, and COVID-19 May 23, 2020
Art as public health communication during COVID-19 April 22, 2020
Feedback EPA should be hearing on its science-restriction rule April 18, 2020
Worth reading: Coronavirus hits the U.S. March 28, 2020
Facing coronavirus with an anti-science administration March 11, 2020